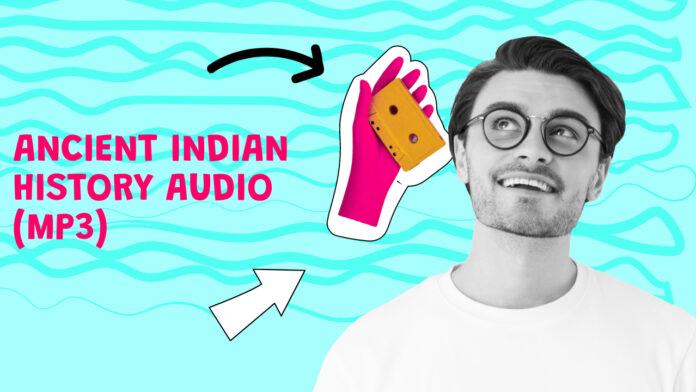 India is a country in South Asia whose name comes from the Indus River. The name `Bharata’ is used as a designation for the country in their constitution referencing the ancient mythological emperor, Bharata, whose story is told, in part, in the Indian epic Mahabharata. According to the writings known as the Puranas (religious/historical texts written down in the 5th century CE) Bharata conquered the whole sub-continent of India and ruled the land in peace and harmony. The land was, therefore, known as Bharatavarsha (`the sub-continent of Bharata’). Homonid activity in the Indian sub-continent stretches back over 250,000 years and it is, therefore, one of the oldest inhabited regions on the planet.

Archaeological excavations have discovered artifacts used by early humans, including stone tools, which suggest an extremely early date for human habitation and technology in the area. While the civilizations of Mesopotamia and Egypt have long been recognized for their celebrated contributions to civilization, India has often been overlooked, especially in the West, though her history and culture is just as rich.

History of Travancore from Marthanda Varma to Sree Chithirathirunnal